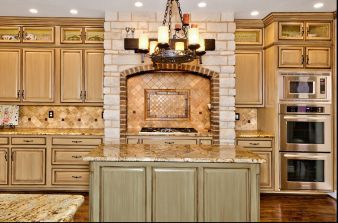 Southlake is an affluent city located predominately in Tarrant County with areas that extend into Denton County[6] in the U.S. state of Texas that is part of the Dallas - Fort Worth metroplex. As of the 2010 census it had a population of 26,575.[7] Southlake is known for public schools, Southlake Town Square, its wealth, Gateway Church and Carroll High School's 8-time state champion football team.[8]

VALUE IN LAND but this home could be just what you've been looking for to do your own TV-Show worthy renovation project. Your opportunity to turn a Southlake home, needi...

Mesmerizing views await you overlooking the 4th hole of the Timarron Country Club 18-hole championship golf course. This entertainer’s dream home is located in the prest...

Impeccable home in Timarron Crescent Royale overlooking the 17th hole, with a perfect culdesac & greenbelt location. This home was built to entertain, with walls of windo...